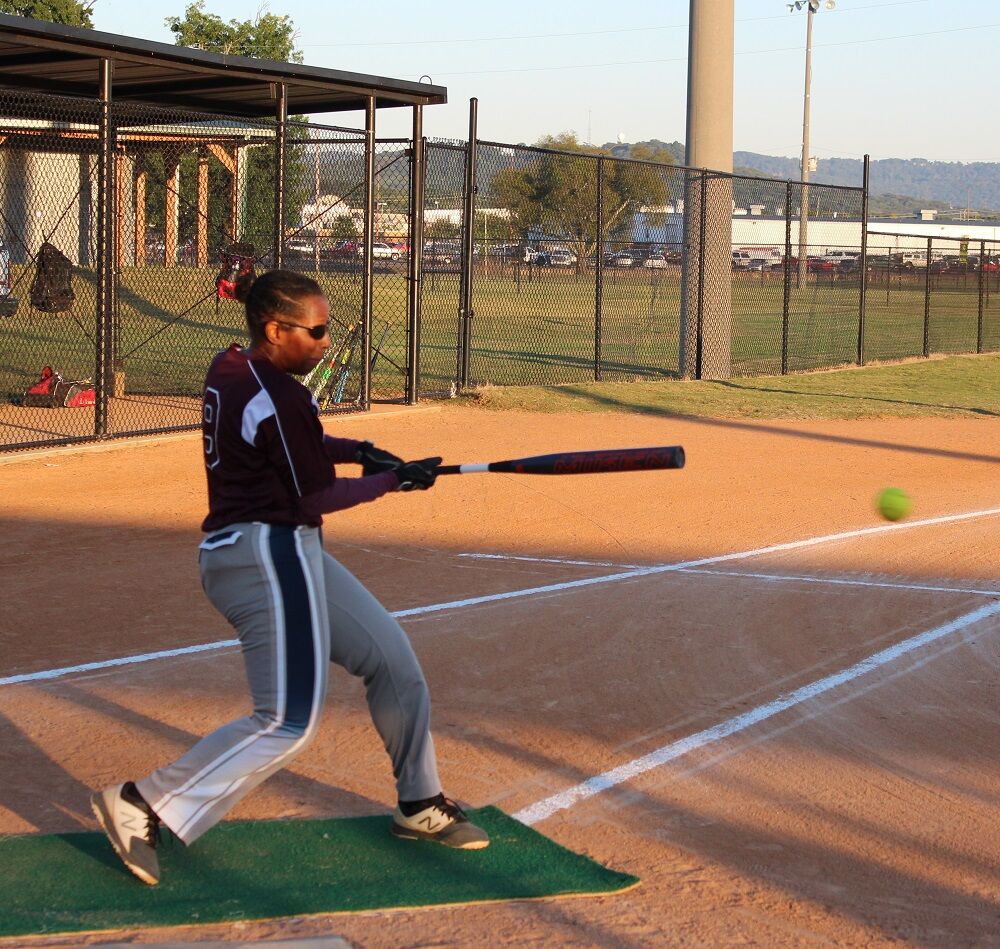 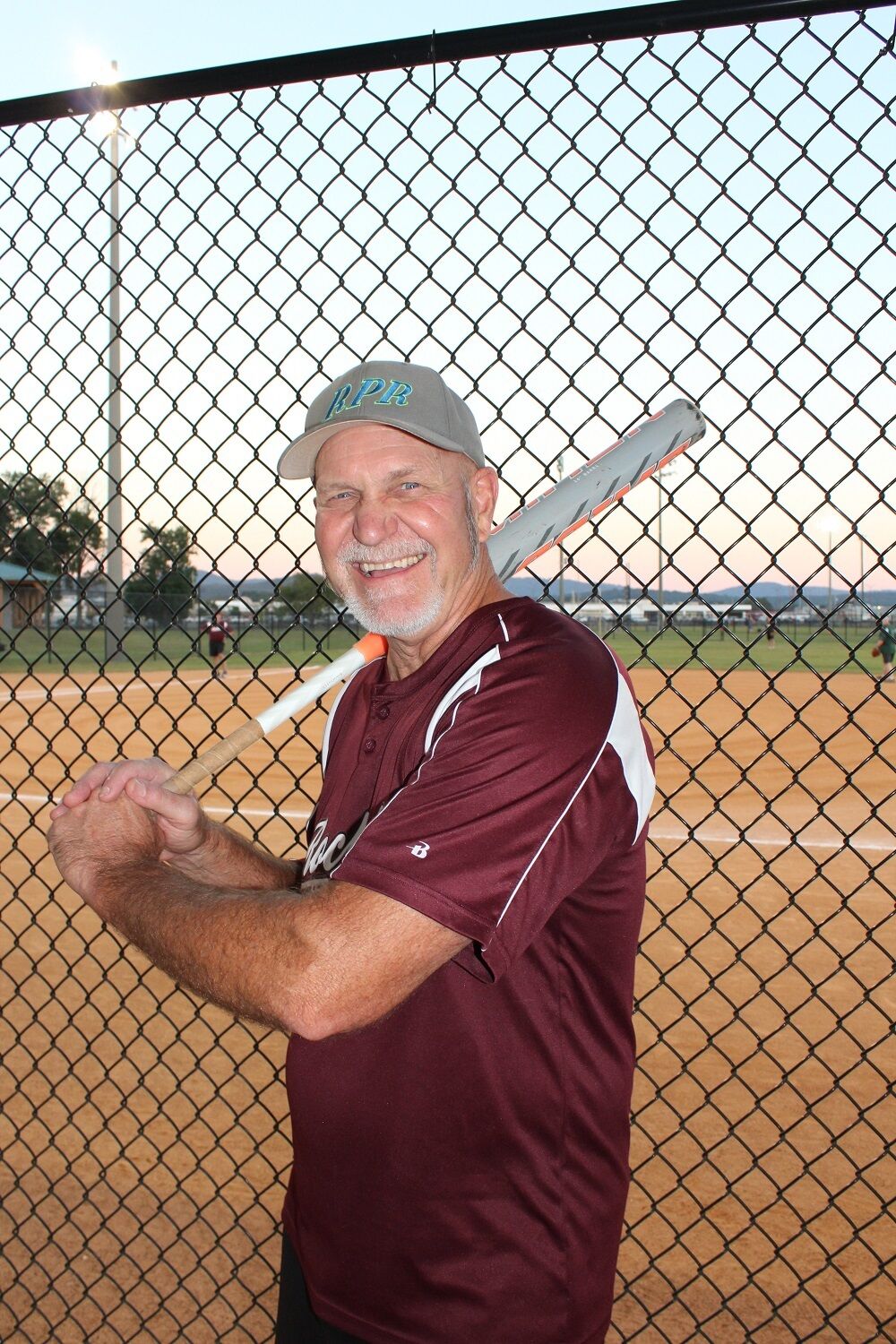 She had three hits and made all her plays at second base as maroon beat green, 22-13 on Sept. 27 at field 1 in Brahan Spring Park. Maroon advanced to the semifinal in the end-of-summer-season tournament for the 55-and-over Rockets league in Huntsville Senior Softball.

“As a collective team we played well together and I think that we are all blessed,” Benson, a program analyst at the Program Executive Office for Missiles and Space, said. “God has blessed us all to be out here to play the sport that we love.”

The Madison resident is in her first year in the league. Originally from Vicksburg, Mississippi, she ran the 100 and threw the discus in track in high school in 1981-82.

“I did not play softball in college because in my era that sport was not available but I played a lot of travel competitive softball,” Benson said. “And I currently play competitive women’s softball.”

She went 3-for-5 with a two-run double and scored two runs for maroon (8-3). Defensively she made four assists and three putouts.

“She is the best woman player in our league,” right fielder Bill Santi said. “We’re blessed to have her, man. She’s something else.”

“Our bats were just cold in two or three innings,” Abbott said. “And we made some errors at bad times. And maroon played a good game.”