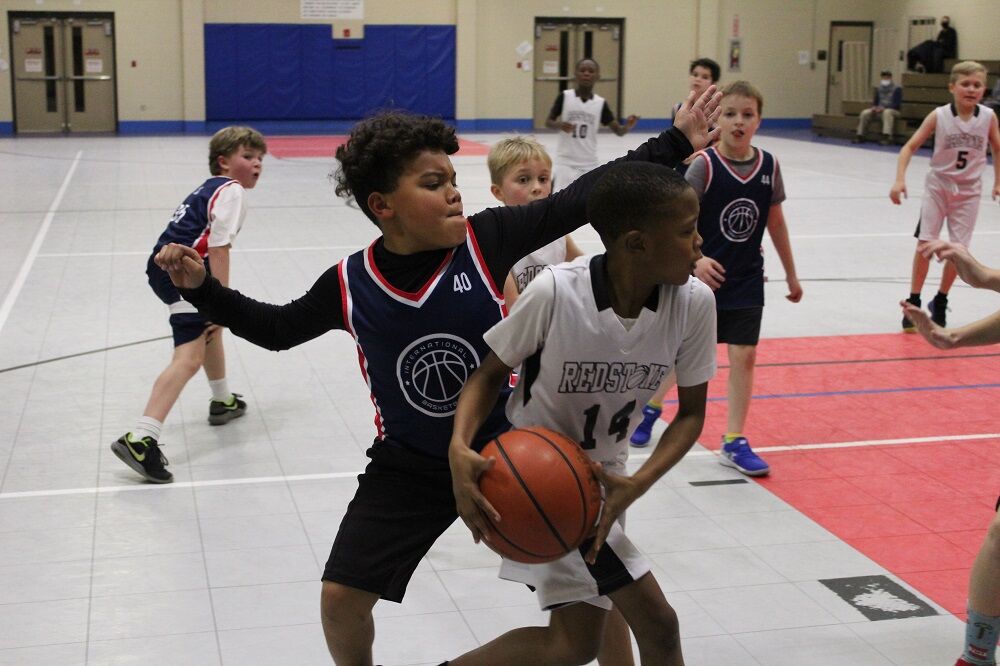 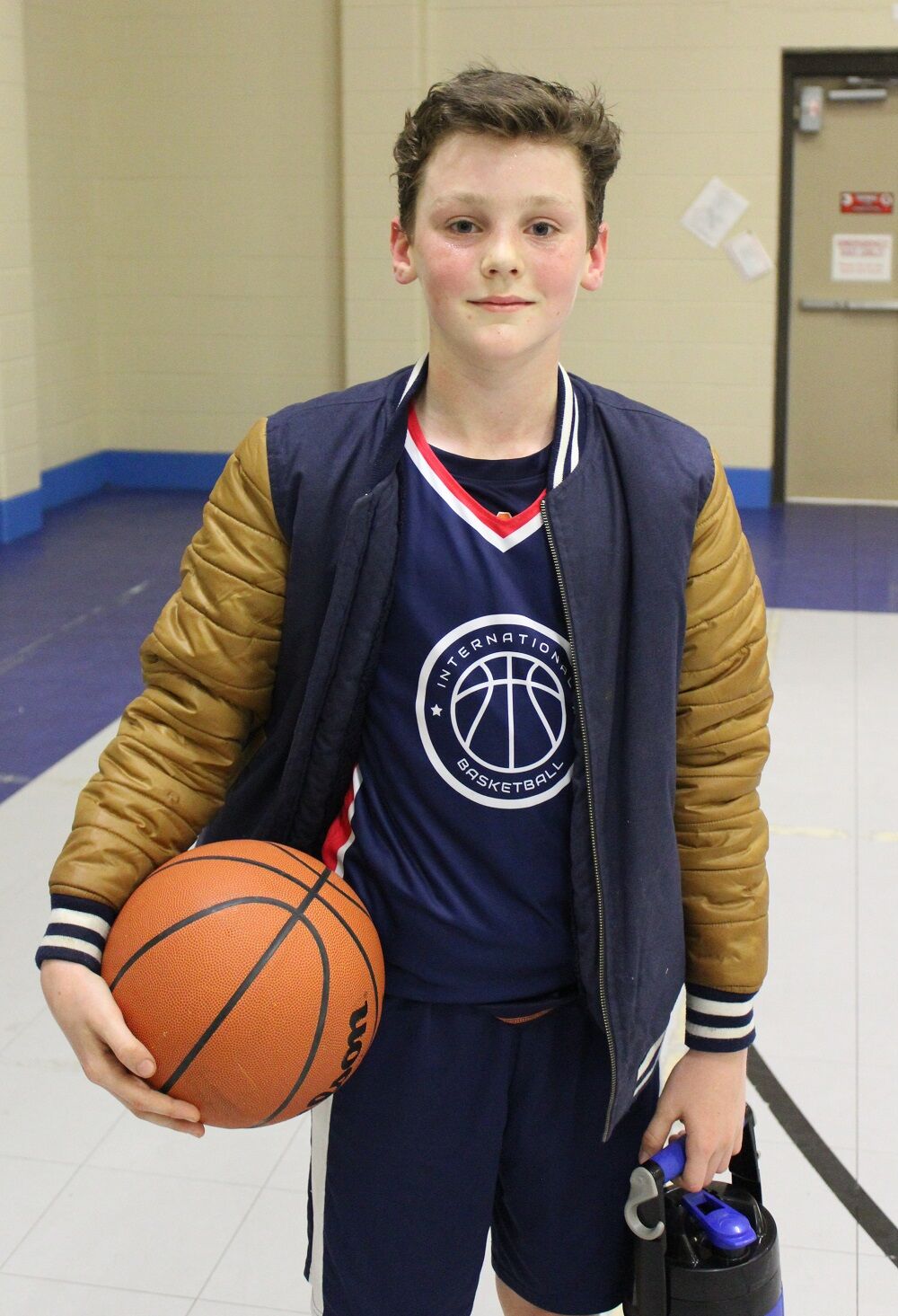 Henry Davison dominated under the basket as International built a double-digit halftime lead.

But host Redstone rallied in the second half of this 10-and-under basketball game.

With a final flurry, Davison and the Warriors held on to win 30-24 on Jan. 24 at the Youth Center. The 5-foot-4 small forward finished with 17 points, 18 rebounds, two blocks and three steals.

“Before the game, Coach told me to work on banking it off of the square and so I did that and it really helped,” Davison, a third-year player who just turned 11, said. “And my coach also told me to use my long arms and reach out and grab rebounds in front of other players.”

“I think we kind of calmed down (to regain control),” Warriors coach Martez Rogers said. “And we started going inside out and going to our big man (Davison). And once we pressured the ball, we slowed down their scoring.”