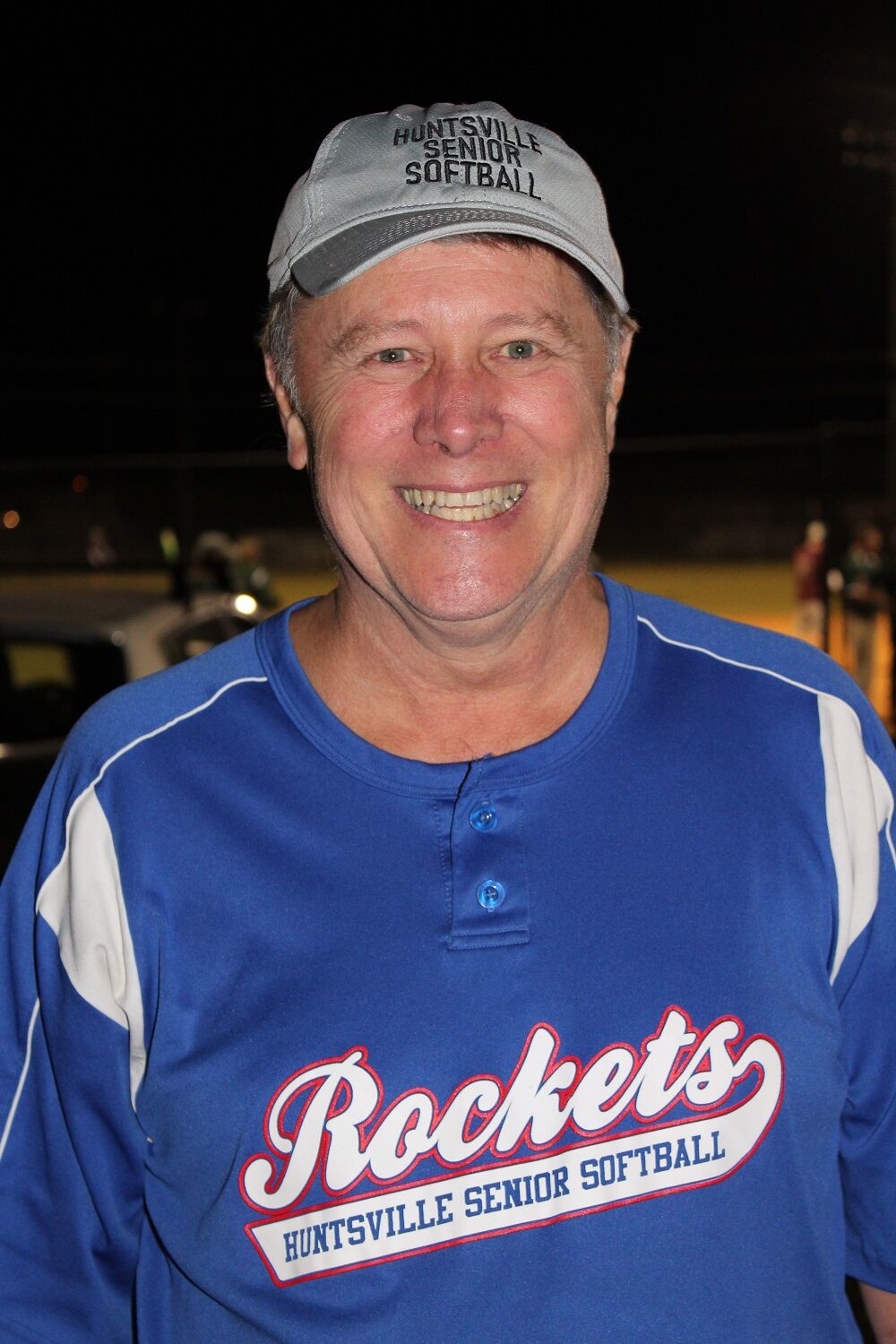 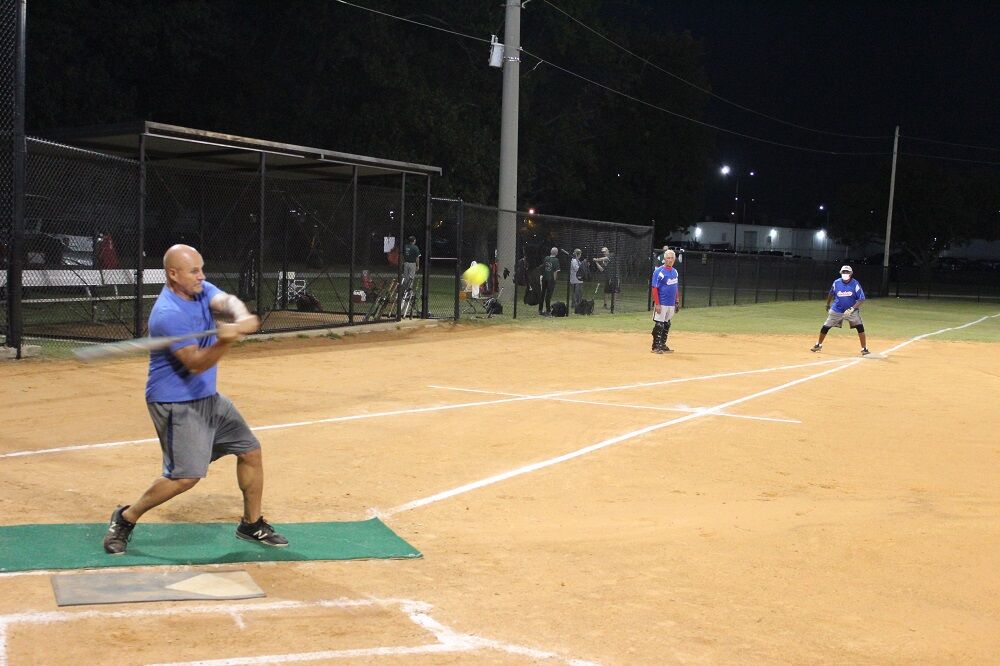 The royal blue team has lost many close games. But their fortunes changed with one swing of the bat.

Sillivant, batting last in the lineup, delivered the game winner with two outs and two on in the bottom of the seventh. Pete Mitchell, who was intentionally walked to set up a potential double play, scored from second base.

“I almost always take the first pitch,” Sillivant, who plays right field, said. “And they finally pitched me where I really needed. I was getting a little bit more distance on each hit. And the left fielder pulled up a little too far and I was able to get it over his head and get the winning run.”

Sillivant went 3-for-4 with two runs batted in and four runs scored for royal blue (6-13). Tim Wilson was 4-for-5 with a two-run homer, a double, eight RBIs and two runs. Jim “Hitman” Myers pitched the win.

“We constantly scored. We didn’t have innings where we didn’t score in. We kept the momentum of the offense.”

Navy blue led 23-22 before royal blue scored two runs, one earned, in their half of the seventh.

“We gave it away,” Guthrie said.